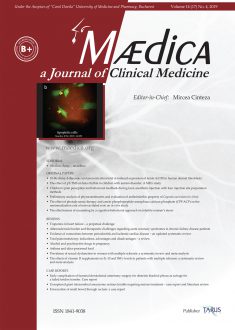 
The Effect of Photodynamic Therapy and Casein Phosphopeptide-Amorphous Calcium Phosphate (CPP-ACP) on the Remineralization Rate of Non-Cavitated Root: an In-vitro Study