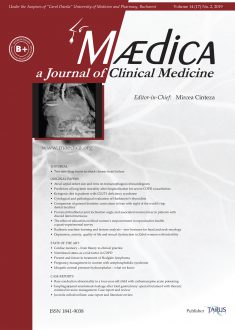 Drug therapy to prolong life in chronic heart failure (CHF) includes, according to the 2016 ESC Guidelines (1), Angiotensin Converting Enzyme Inhibitors (ACEI), beta-blockers and mineralocorticoid/aldosterone receptor antagonists (MRA). Recently, sacubitril/valsartan seems to have a similar good effect, but the action is also directed (partly) on the Renin-Angiotensin-Aldosterone axis (1). Two new ways to attack CHF have recently appeared: iron and gliflozins.
For iron, things seem to be simple. Heart muscle and skeletal muscle need iron for myoglobin, in the same way in which haemoglobin needs iron to function. When anaemia adds to heart failure as a comorbidity, it is very logical to correct it, regarding the good functioning of the heart with healthy haemoglobin to bring oxygen to the tissues. However, it was clearly demonstrated that the lack of iron directly affects the functioning of the muscles – including myocardium – even in the absence of anaemia (2). Two clinical studies – CONFIRM-HF (3) and FAIR HF (4) – showed that adding iron therapy to patients with CHF, with low circulating iron and/or low iron in the deposits, increased heart muscle function and clinical parameters. It seems logical that iron therapy will be added in CHF therapy, when an iron deficiency is identified, to increase performance and, maybe, even more parameters. In the actual guidelines (1), intravenous ferric carboxymaltose is already indicated with IIa power to improve quality of life in CHF.
About gliflozins we had some short comments in a previous editorial in Maedica–a Journal of Clinical Medicine (5). We mentioned there that they may represent a new border stone in cardiovascular medicine, since they have been proved to reduce cardiovascular mortality in diabetes by lowering blood glucose level.
Later on, it was supposed that this could be a consequence of a particular property of the gliflozin family, addressed directly to the heart muscle (6). This has to be demonstrated.
Three important clinical studies on the effect of gliflozin therapy in diabetes – for empagliflozin (EMPA-REG) (7), for dapagliflozin (8), and recently, for canagliflozin (9) – are already published, all with positive results.
In diabetes, things seem to be optimistic on different other fronts, since some representatives of the glucagon-like peptide-1 receptor agonist (GLP-1 agonist) family – Dulaglutide – seem also to improve major end points in diabetes outcome.
Good reasons come to make us optimistic about drug cardiovascular therapy, including CHF therapy, by new ways of therapeutic attack. 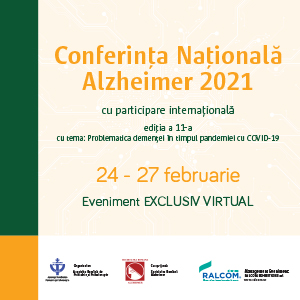