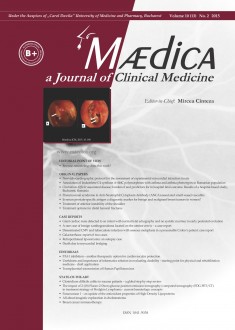 Reverse Remodeling: Does This Work?

Most of the doctors who practice medicine today learned during their medical school that heart failure is an irreversible disease, with irreversible structural changes, with a prognostic identic with cancer and a 2-year- survival in cases with deffinite diagnosis. Irreversibility is given by a pathologic remodeling of the ventricle, due to cardiac overload or injury combined with neurohormonal activation.
Different causes lead to pathologic cardiac remodeling in common ways (1). There are 3 main models of remodeling: concentric ventricular remodeling in pressure overload, eccentric hypertrophy with dilation in volume overload and a mixed model after myocardial infarction. The initial phase of the model may be adaptative, but soon the maladaptative model appears and progresses till the terminal phase of heart failure. There are no clinical or biohumoral data to define the moment of progression from the adaptative to the maladaptative phase (1)
The main structure involved is the myocyte, but surrounded by fibroblasts, collagen, other components of the interstium and vasculature. Local delivered hormones, like angiotensine, norepinephrine or endothelin contribute to myocyte hypertrophy, myocyte rarefaction and development of fibrosis. The hypertrophied myocytes are not functionally more competent, they are fewer than the former physiologic number of myocytes and they continue to deteriorate in the conditon of a bad neurohormonal and larger fibrosis ambient. Sometimes, in heart failure, a permanent release of small amounts of troponins does exist in the absence of ischemia (1), showing that myocyte deterioration is continuous in heart failure. In these conditions the irreversibility of the myocardial deterioration in heart failure seems to be demonstrated, as well clinically and pathologically.
And – surprise! More and more data appeared that in some conditions – mainly after prolonged mechanical support of the failing heart, but also after sustained therapy with beta-blockers or angiotensin converting enzyme inhibitors (ACEIs) – signs of pathological reversibility were demonstrated. In these cases clinical improvement appeared on a medium term, even in the condition of stopping the mechanical support. Thus, the concept of reverse remodeling developed. The term was introduced by Kass in 1995 and revised by the author and Koitabashi in 2012 (2).
The first problem is to recognise the phenomenon. Functional data are useful. Reduction in end-systolic volume or preserving the same endsystolic volume having a smaller enddiastolic volume denotes better efficacy of the failing ventricule. But this has to be preserved for a longer period. There are also histologic feaures that have to be demonstrated: reduced myocyte size, reduction of interstitial fibrosis, increased capillary density, improved beta-adrenergic response, improved calcium handling or SERCA2 gene upregulation (2,3). These parameters are more difficult to demonstrate in the clinical follow up.
The second observation is that not all therapies of heart failure succeeded to show elements of reverse remodeling. Mechanical support does this the best: left ventricular (LV) assist devices, biventricular pacing, resinchronization or diastolic containement devices (2,3). Beta-blockers, ACEIs and mineralocorticoid receptor inhibitors have positive proves. On the contrary, calcium antagonists, renin or Tumor Necrosis Factor inhibitors, endothelin antagonists or statins had no positive results (2).
There are some encouraging results with stem cell therapy. However, here is a long way to progress, starting with the source of stem cells, continuing the way of injection, the way to stabilize them in the myocardial tissue and finally to make them differentate in functional cells (2,3). Each of these steps are today under intense investigation.
The results of today show that only about one third of patients with defined heart failure due to different ethiologies have signs of reverse remodeling with sustained appropriate therapy, either mechanical, with drugs or stemm cells. The prognosis in those cu show reverese remodeling is much better than in those who do not present such signs (4).
There are different other ways imagined to develop a better response of the failing myocardium: inhibition of GMP-specific 3’,5’-cyclic phosphodiesterase 5, upregulation of endoplasmic/ sarcoplasmic calcium ATPase 2, calcium-sensor protein S100 A1 and other, all tested clinically (2). The solutions not yet tested in man are even more numerous.
Reverse remodeling is a very important goal and hope in the therapy of congestive heart failure. Crucial questions have to be solved in this direction (5):

For the moment, we may conclude with Eugene Braunwald, citing Winston Churchill (3):
“Now, this is not the end. It is not even the beginning of the end. But it is, perhaps, the end of the beginning”. 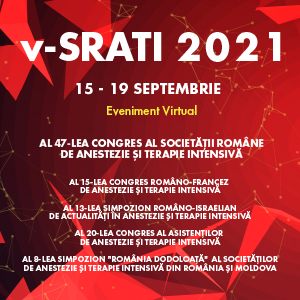 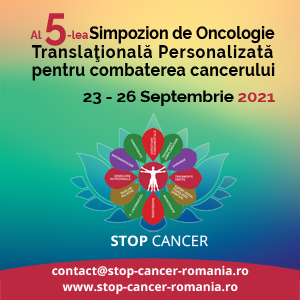 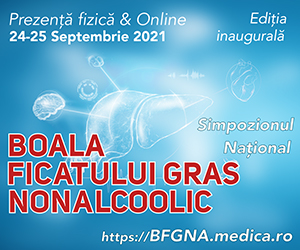 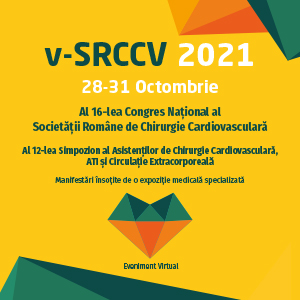